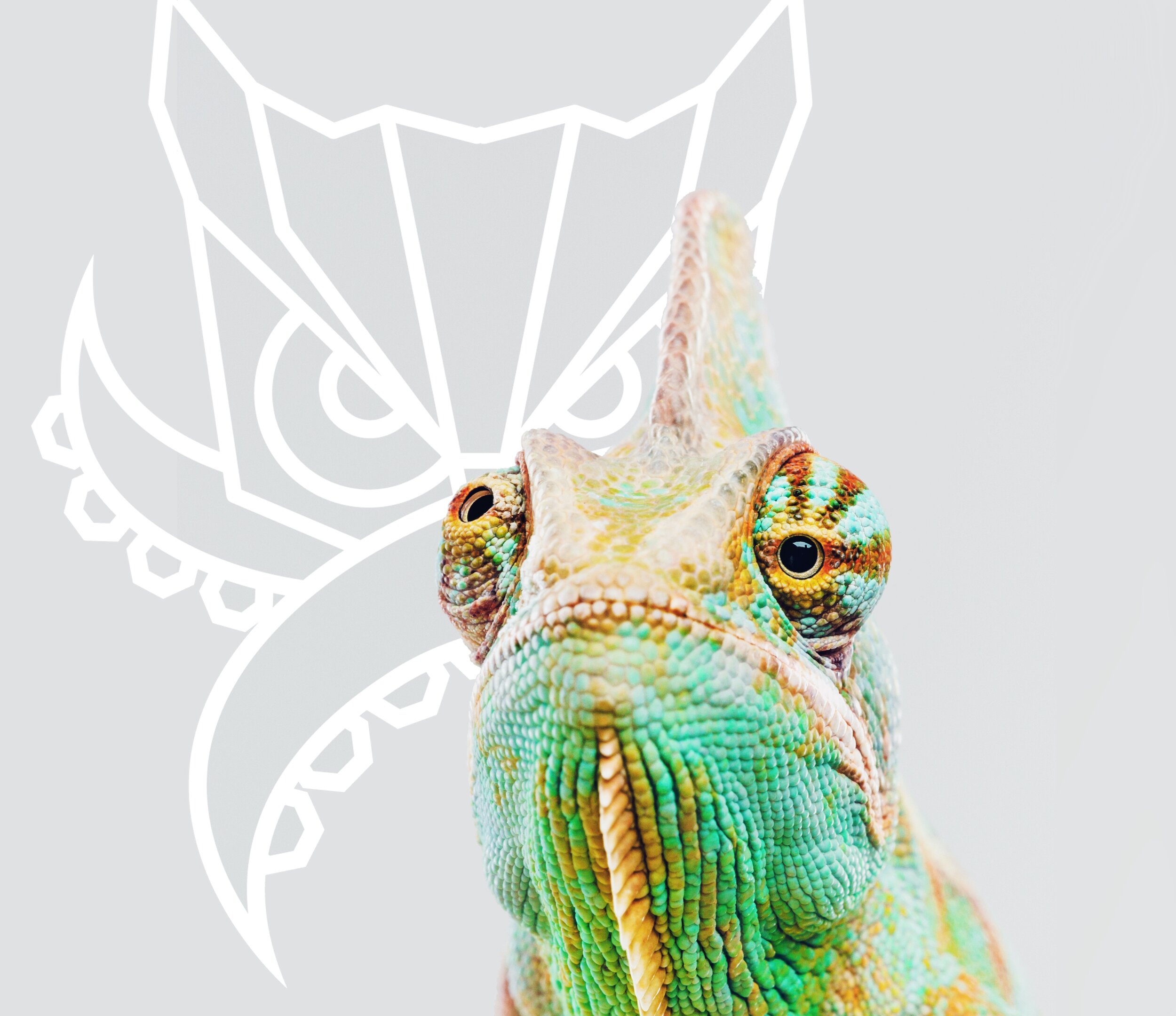 The stock-to-flow model (SF), popularized by a pseudonymous Dutch institutional investor who operates under the Twitter account “PlanB,” has been widely praised and is the leading Bitcoin valuation model for Bitcoin proponents.  The model has achieved viral popularity and inspired rags-to-riches-dreams for those gambling it all on the future of Bitcoin. However, we believe that the model’s accuracy will likely be about as successful at forecasting Bitcoin’s future price as the astrological models of the past were at predicting financial outcomes (Astrology was indeed considered a mathematical science in the early 1900s).

Stanford professor Paul Pleifderer coined the term “chameleons” to describe models that are built upon dubious assumptions and are given more credence than they deserve. An initial evaluation of any model should begin with a critical look at the model’s theoretical assumptions. As an example, Pleifderer provides the following scenario:

Imagine an asset pricing model based on the assumption that there is no uncertainty about any asset’s returns. …No serious person would suggest that the predictions of the model should be subjected to rigorous empirical testing before rejecting it. The model can be rejected simply on the basis that a critical assumption is contradicted by what we already know to be true.

Chameleons are particularly difficult to spot and dispute because they appear to be meaningful. It’s only under further scrutiny that you realize they are built upon assumptions that do not map to what we know about the real world.

PlanB’s paper “Modeling Bitcoin Value with Scarcity” states that certain precious metals have maintained a monetary role throughout history because of their unforgeable costliness and low rate of supply. For example, gold is valuable both because new supply (mined gold) is insignificant to the current supply and because it is impossible to replicate the vast stores of gold around the globe. PlanB then argues that this same logic applies to Bitcoin, which becomes more valuable as new supply is reduced every four years, ultimately culminating in a supply of 21 million Bitcoin.

Low rate of supply, which PlanB defines as “scarcity”, can be quantified using a metric called Stock-to-Flow (SF) which is the ratio between current supply and new supply:

This premise is then translated into the hypothesis, “…that scarcity, as measured by SF, directly drives value.” PlanB then plots Bitcoin’s SF against USD market capitalization as well as two arbitrarily chosen SF data points for Gold and Silver.

The paper ends with the conclusion that there is a statistically significant relationship between USD market capitalization and SF values as evidenced by the linear regression resulting in an R2 (a statistical measure of how close the data fits to a regression line) of ~0.95. The two randomly chosen data points for gold and silver are in line with the Bitcoin’s trajectory and presented as further evidence of the hypothesis.

PlanB suggests that an investor can forecast the future USD market capitalization of Bitcoin using the above formula. This has helped give credence to those $100,000 Bitcoin projections.

Gold and the dollar

PlanB uses “scarcity” to describe an asset’s supply growth rate or new production as measured by the SF metric. The assumption being that increasing new supply depresses price through increased selling pressure from producers and vice versa.

This seems reasonable at first glance until one considers that a high SF represents a dynamic where new supply is insignificant to the current supply. PlanB quotes “Bitcoin Standard” author Saifedean Ammous saying as much: “For gold, a price spike that causes a doubling of annual production will be insignificant, increasing stockpiles by 3% rather than 1.5%.”

Perhaps unsurprisingly then, SF has no direct relationship with gold’s value over the last 115 years, as can be seen in the scatter plot below. Gold’s market capitalization held valuations between ~$60B to ~$9T, all at the same SF value of 60. A range of $8T is not very indicative of explanatory power and lends itself to the obvious conclusion that other factors drive gold’s USD valuation.

Recall that the value of gold/USD is the ratio of purchasing power between gold and the USD:

$235B Bitcoin to Infinity

An entire overview of linear regression and its mathematical basis is beyond the scope of this analysis. However, there are several implementation errors well-established in the research community that demonstrate why the SF model is spurious.  Obscure math has allowed SF proponents to dismiss all criticism so it may be more intuitive to understand conceptually why the SF model is irrelevant for future price predictions.

The model supplied in the SF paper is the same slope-intercept equation everyone learns in 7th grade: y = mx + b. An ordinary-least-squares (OLS) regression is not a predictive model but rather an estimation of the m and b values that minimize the difference between the actual y values and the estimated y values given by the equation mx+b.

In other words, every change in x equates to a corresponding change in y. Mathematically speaking, for cointegrated variables, if y = mx + b + e then ∆y = ∆x + e. Examining the variables in this form can help demonstrate how the SF model is spurious, as the ∆x (the orange line in the following chart) is approximately 0 for all periods except following a halving with the ∆y (blue line in the following chart) constituting the vast majority of variance:

The only time SF departs significantly from 0 is following a halving. Recall that OLS is estimating how much y (Market Cap) changes for a given change in x (SF). On a month to month basis in which the model is derived, the change in x is effectively 0.

As a result, the OLS model is doing nothing more than estimating Bitcoin’s historical growth rate which becomes quite obvious when one extends the model into the near future. By 2045, the model estimates each Bitcoin will be worth $235,000,000,000 before eventually converging to infinity as Bitcoin’s flow approaches 0.

Utilizing the estimated slope-intercept formula is making the most naive prediction possible, because Bitcoin grew by X in the past, it will grow by X in the future. One should remember that past results are not representative of future returns.

As Darrell Huff wrote in How to Lie with Statistics, “Many a statistic is false on its face. It gets by only because the magic of numbers brings about a suspension of common sense.” Upon deeper reflection, few would take seriously the idea that gold’s USD price is a function of its own supply rate and therefore so is Bitcoin’s. Yet the supposed mathematical precision presented in the paper has resulted in the SF model continuing to be heavily promoted in both retail and professional investment channels.

Investors should be highly skeptical of this model even if they believe Bitcoin is digital gold. The SF paper is not proper empirical analysis, but more akin to a marketing piece in which the author is trying to convince readers that Bitcoin is going to be worth a lot more tomorrow. This may or may not turn out true, but it has little to do with Bitcoin’s supply schedule.